Bronxville School Board of Education Sets Bond Vote for March 13

The Bronxville School Board of Education unanimously adopted a resolution at its Jan. 18 meeting to present a $24.8 million bond proposal to the greater community for a vote on March 13, 2018. The proposed bond project is tax-neutral, meaning the district will not need to raise additional tax revenue to support the referendum project. This is due to expiring debt from an earlier bond, which will retire in 2020, when the debt for this bond will start.

The referendum, if approved, would address the district’s facility needs in three key areas – site improvement and repairs, infrastructure improvements and program-related enhancements – to prepare the next generation of learners and provide them with expanded opportunities. With the approach of the building’s 100-year anniversary, the district has extensively reviewed the facilities to ensure the building meets the programmatic needs of all students.

The majority of the work involves infrastructure improvements, which has a direct impact on district programs. Included among the many infrastructure projects are: restoration of the school front façade to improve Americans with Disabilities Act compliance, various roofing replacements and repairs, masonry work, electrical panel upgrades, air conditioning in parts of the building, improved ventilation, and flooring and ceiling tile replacement.

“As we continue to build and expand upon the Bronxville Promise and prepare our students for their future, several necessary improvements have been identified that will enhance the overall teaching-learning experience,” Superintendent of Schools Dr. Roy Montesano said.

Additional infrastructure projects that directly support and enhance the learning environment include an expanded health office, a new counseling center, a cafeteria expansion that would increase capacity by 180 students, and an expanded third-floor learning space. The project would also include the renovation of the high school entry area and the renovation of an old boiler room into an engineering design space that would allow students to collaborate.

The proposed capital project is the result of the extensive research and planning by the district’s Community Advisory Committee and input from community members, parents, students, staff, the Bronxville School Foundation and the PTA. The Board strategically planned for the referendum to address the district’s critical facility needs by timing the new bond with the expiration of debt from previous projects. This will provide the Bronxville School with an opportunity to complete a great deal of necessary work without the need to raise taxes. The total cost of the bond will be offset by the use of $1 million from the Capital Reserve Fund and $2 million of available funds, thereby reducing the total cost to $21.8 million.

“The Bronxville School represents one of the top assets in our community, and this bond provides a rare and significant opportunity to make an important investment in our school, with minimal impact on taxes,” Dr. Montesano said.

A voter-approved borrowing in March would allow the district to absorb the repayment of the new debt into its budget without causing additional property tax growth. Residents are encouraged to visit the district’s website for detailed information on the proposal at www.bronxvilleschool.org. 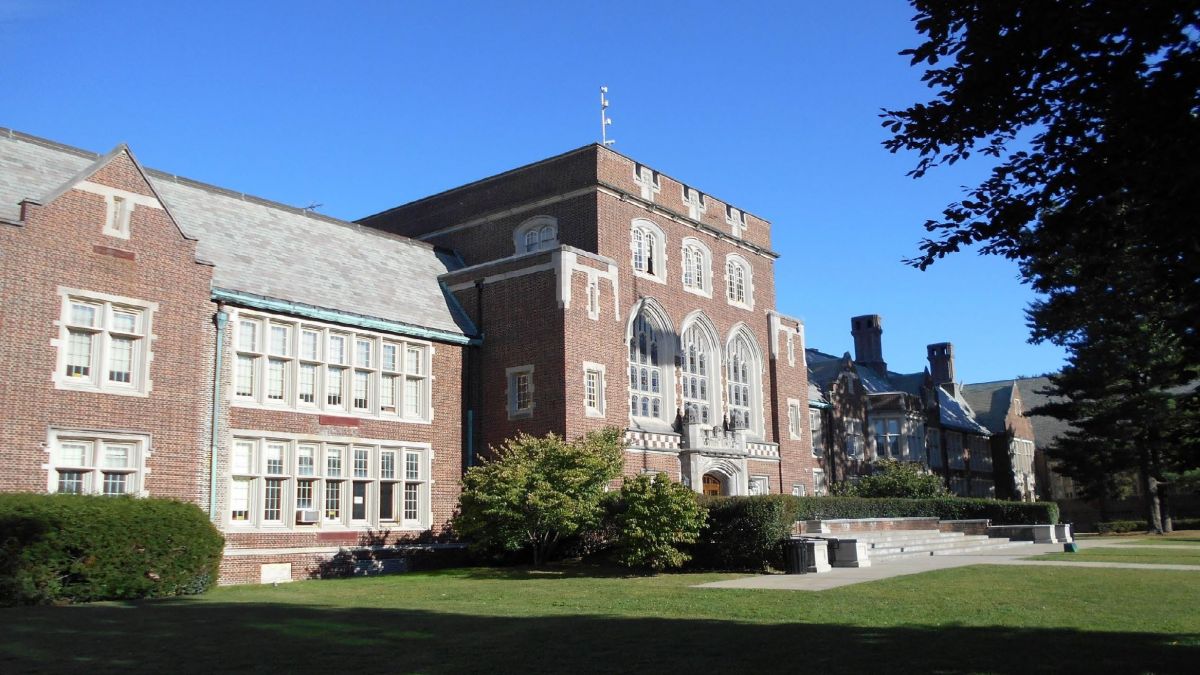